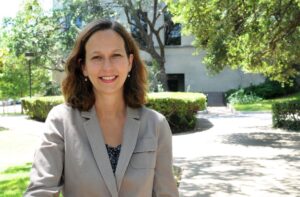 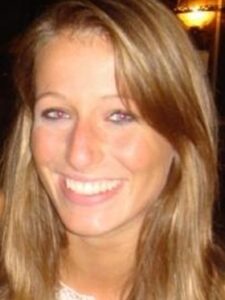 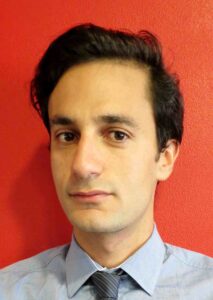 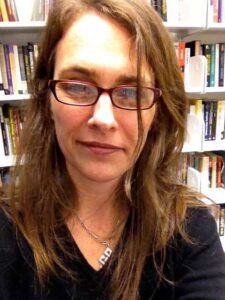 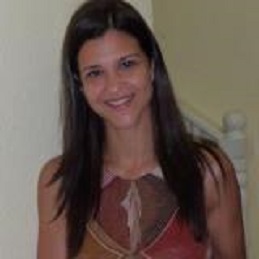 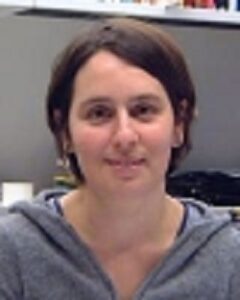 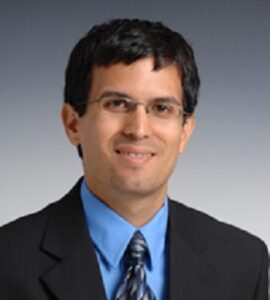 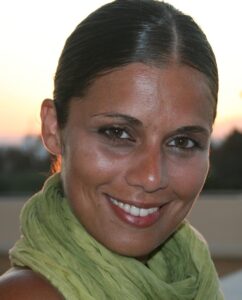 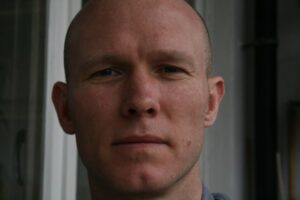 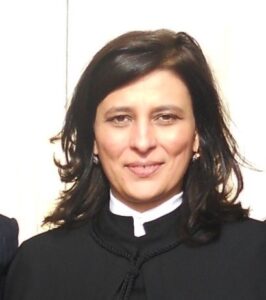 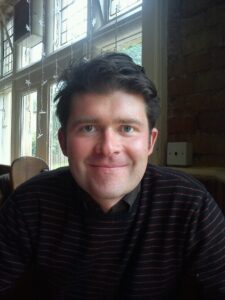 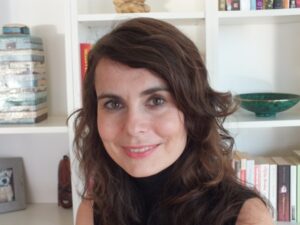 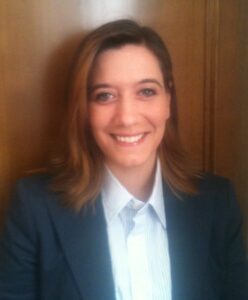 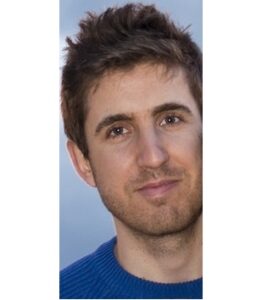 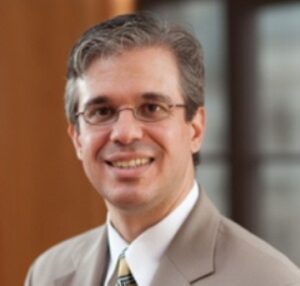 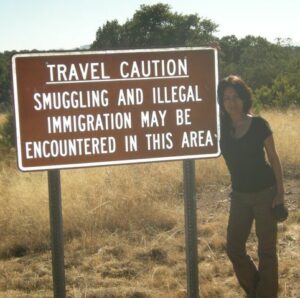 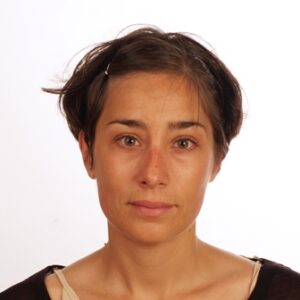 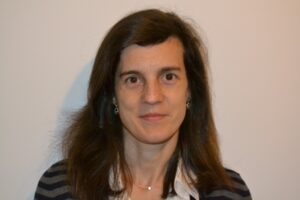 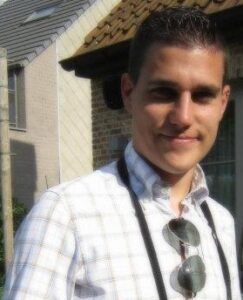 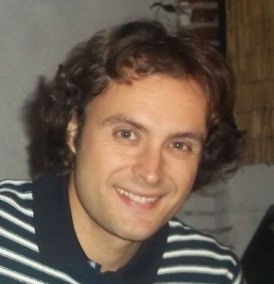 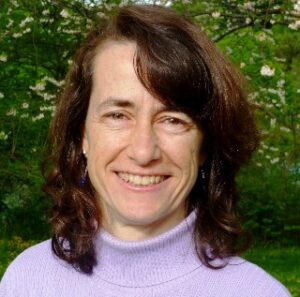 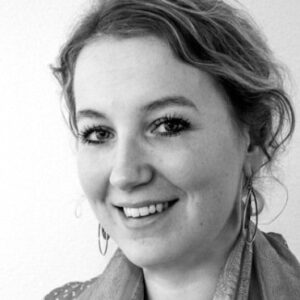 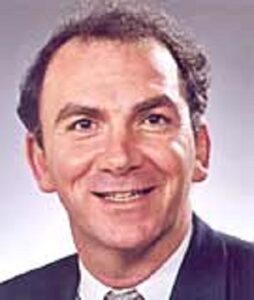 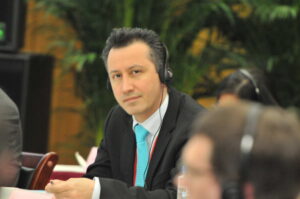 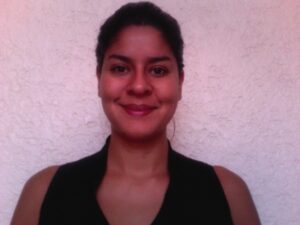 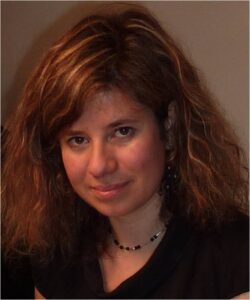 André Luiz Siciliano
I am a lawyer with extensive experience in Brazilian civil law. Since 2006, when I worked as a volunteer with immigration law (USA and Canada), I have been involved with International Relations, especially within Brazilian Immigration Policy which is the focus of my MA in International Relations at the University of São Paulo.

Fatemah Alzubairi
Fatemah Alzubairi holds a Master of Laws in anti-terrorism law from the University of Toronto. She is a Ph.D. candidate at Osgoode Hall Law School, and her thesis is on the utility of the definition of terrorism. Between 2005 -2008, she worked as a lawyer in the Human Rights Committee at the National Assembly of Kuwait, where Alzubairi dealt with different cases on terrorism and immigration law.

Luis A. Fernandez
Luis A. Fernandez an Associate Professor in the Department of Criminology and Criminal Justice at Northern Arizona University. He is the author and editor of several books, including Policing Dissent (Rutgers U. Press) and Shutting Down the Streets: Political Violence and Social Control in the Global Era (NYU Press). His research and teaching interests include protest policing, crimmigration, surveillance, and issues in the social control of late modernity.

Larissa Leite
Larissa Leite is a Brazilian lawyer and teacher, master’s in Environmental and Social Law, specializing in Criminal Law and Criminology, with practical and academic experience in Mozambique and Tanzania, where she started to research about forced immigration and other issues in the Human Rights field. Today, she is attending the Ph.D. course (Criminal Procedure) of the Universidade de São Paulo (preparing a thesis about the Internacional Criminal Justice) and working on a refugee project in partnership with UNCHR